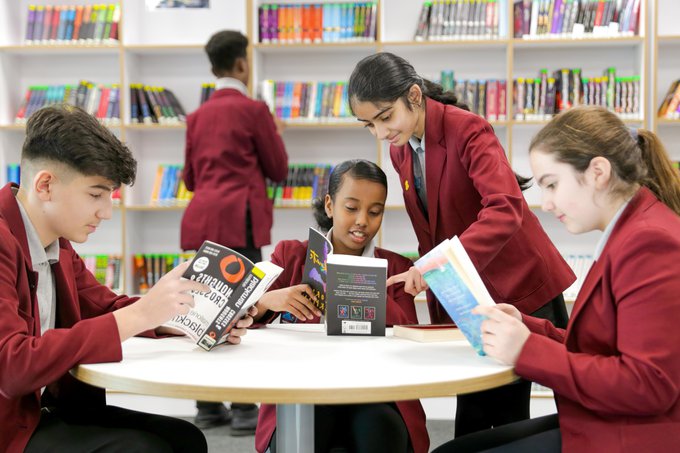 Education received in the UK has long been considered exemplary, both academically and educationally. This is not surprising, because the British system has been formed over the years, relying on the best traditions of classical education. Today, it harmoniously combines the valuable experience of the past, modern technology and new teaching methods that allow you to keep up with the times.

This is why the equipment of leading British private schools or language schools and the curriculum quite often turns out to be no worse than at universities. In addition, in modern private schools in England, the emphasis on strictness and obedience of students is no longer as strong as it used to be. Much more attention is now paid to supporting students and creating a comfortable atmosphere for them. Currently, the educational program of English boarding schools is designed to educate in schoolchildren and adolescents a personality who will be comprehensively developed, and also has all the qualities necessary for adulthood.

In total, there are about 2 thousand private schools in Britain, and every fourth of them is a boarding school. Every year, based on the results of final exams (GCSE or A-level) of students of each educational institution, a national rating of schools leading in the academic aspect and not only is compiled. The success of graduates is taken into account both among private secondary schools with full-time education and in educational institutions with boarding schools.